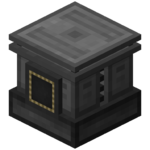 and the opposite is true in Condensentrating mode.

Extract liquids with Mechanical Pipe by setting them to "pull" (use a Configurator and Shift+Right click the outer edges of the pipe). 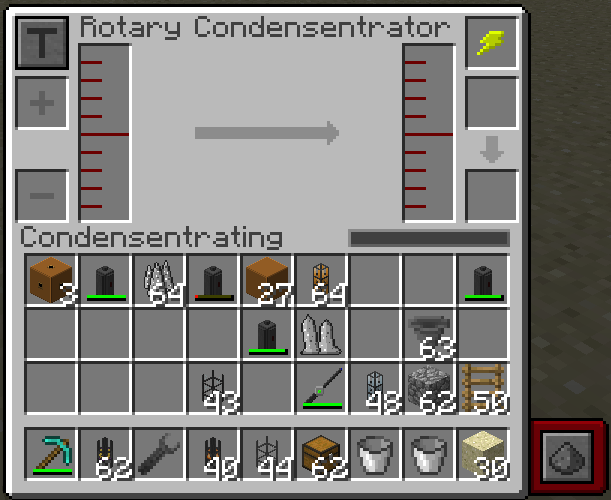