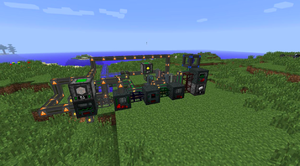 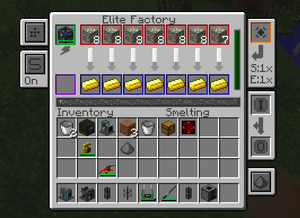 Mekanism is founded on the resource Osmium which generates pretty commonly at any Y level below 60. Osmium can be used to create tools and armor, but it is primarily used in the making of machinery. If you have NEI or JEI, you'll see that you really can't do much without Osmium. 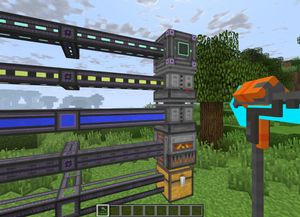 Category:
Retrieved from ‘http://wiki.aidancbrady.com/w/index.php?title=Mekanism&oldid=46727’
Cookies help us deliver our services. By using our services, you agree to our use of cookies.