New in v9 is the Turbine Multiblock. This massive structure is used to produce power from the reactor that was introduced with v8. 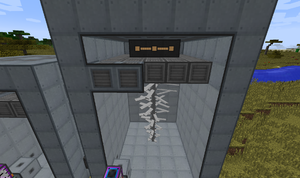 Detailed interior of a 7x7x10 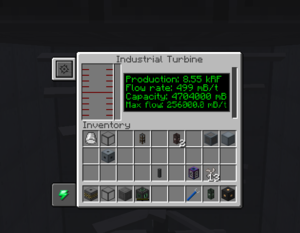 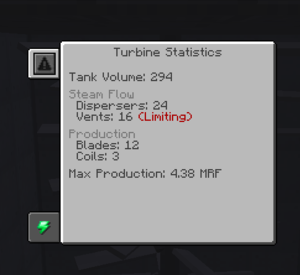 Retrieved from ‘http://wiki.aidancbrady.com/w/index.php?title=Industrial_Turbine&oldid=4515’
Cookies help us deliver our services. By using our services, you agree to our use of cookies.