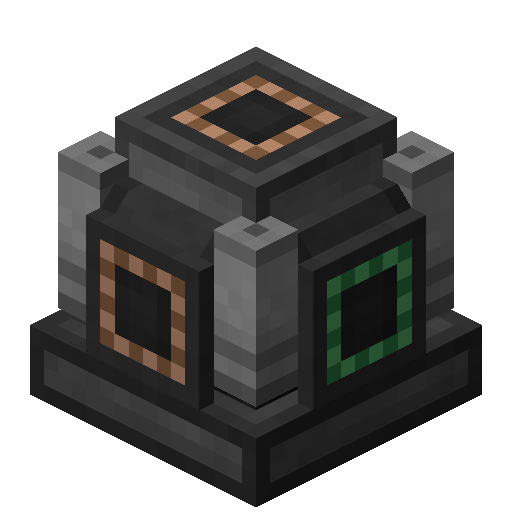 A Gas-Burning Generator creates power by consuming any burnable gas for example the Hydrogen produced by an Electrolytic Separator or Ethylene. Each unit of Hydrogen gas is converted to 150 joules of power (J/t). The Gas-Burning Generator has its own internal storage tank with a capacity of 18,000 units. Gas Tanks can be used to expand the Hydrogen storage capacity of your system. Gas-Burning Generators are an upper tier Mekanism power source that should supply adequate power to your base for a long time, but they are best used when they provide power to charge a bank of Energy Cubes, rather than sending the generator power out directly to your base.

A new feature in Mekanism v9 is that the Gas-Burning Generator now automatically scales its burning rate (up to a maximum rate of 28 units per tick) according to the amount of power stored in its internal buffer (this is usually determined by the tier of Universal Cable it is attached to). The rate is displayed on the right side of the GUI, below the gas and power storage indicators. 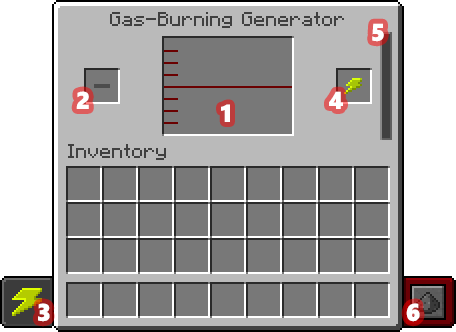 WARNING: This setup will not work in 1.7.10 as the Electrolytic Separator needs 400 joules of power (J/t) to run. The purpose of this change was to turn Hydrogen into an energy carrier.